I Built a NAS 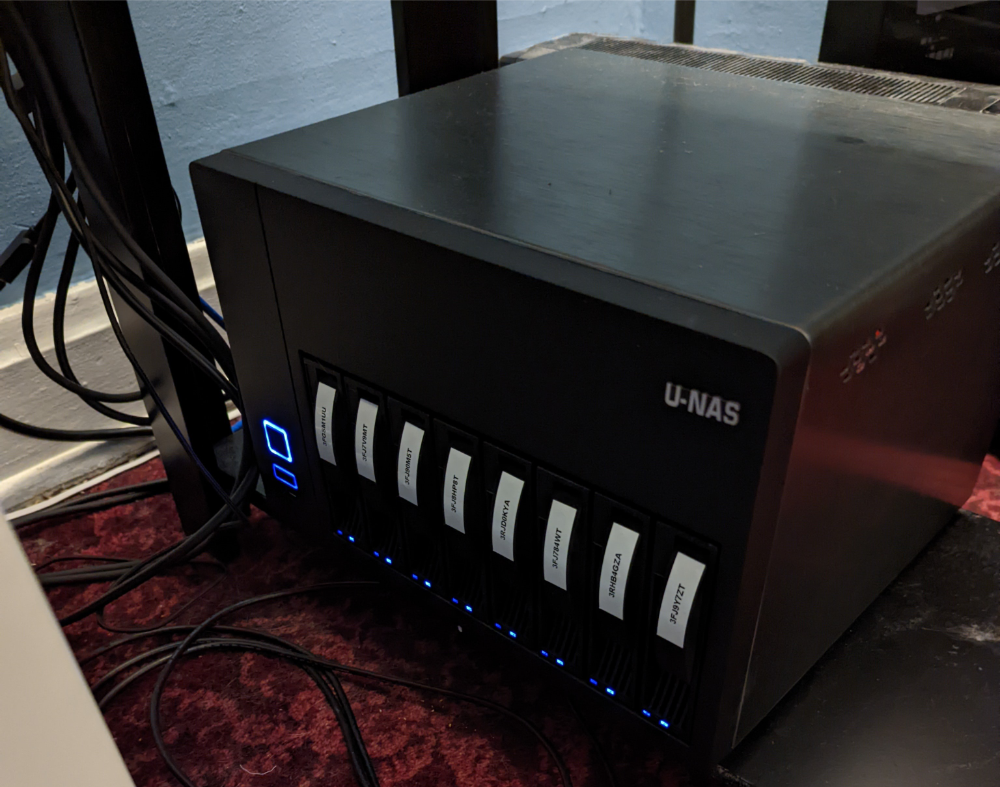 Really the biggest thing that pushed me to pull the trigger was when I came across an amazing deal on eBay. For $430 I got the following:

The rest of the components are as follows:

I wish I could've got the drives a bit cheaper, but they declined my offers so I picked them up at $360 apiece. Ouch! 🙁

The total cost was around $4k. 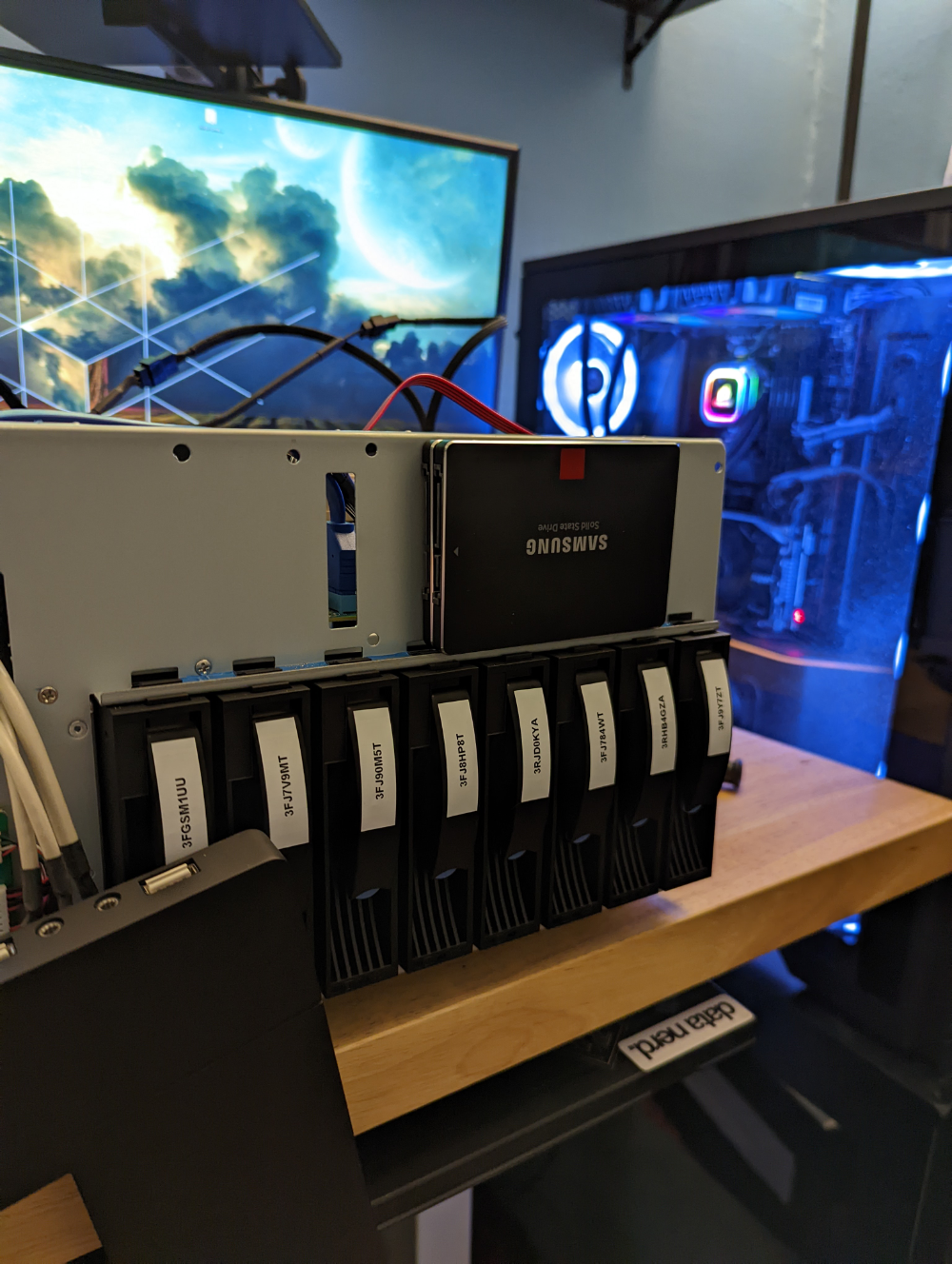 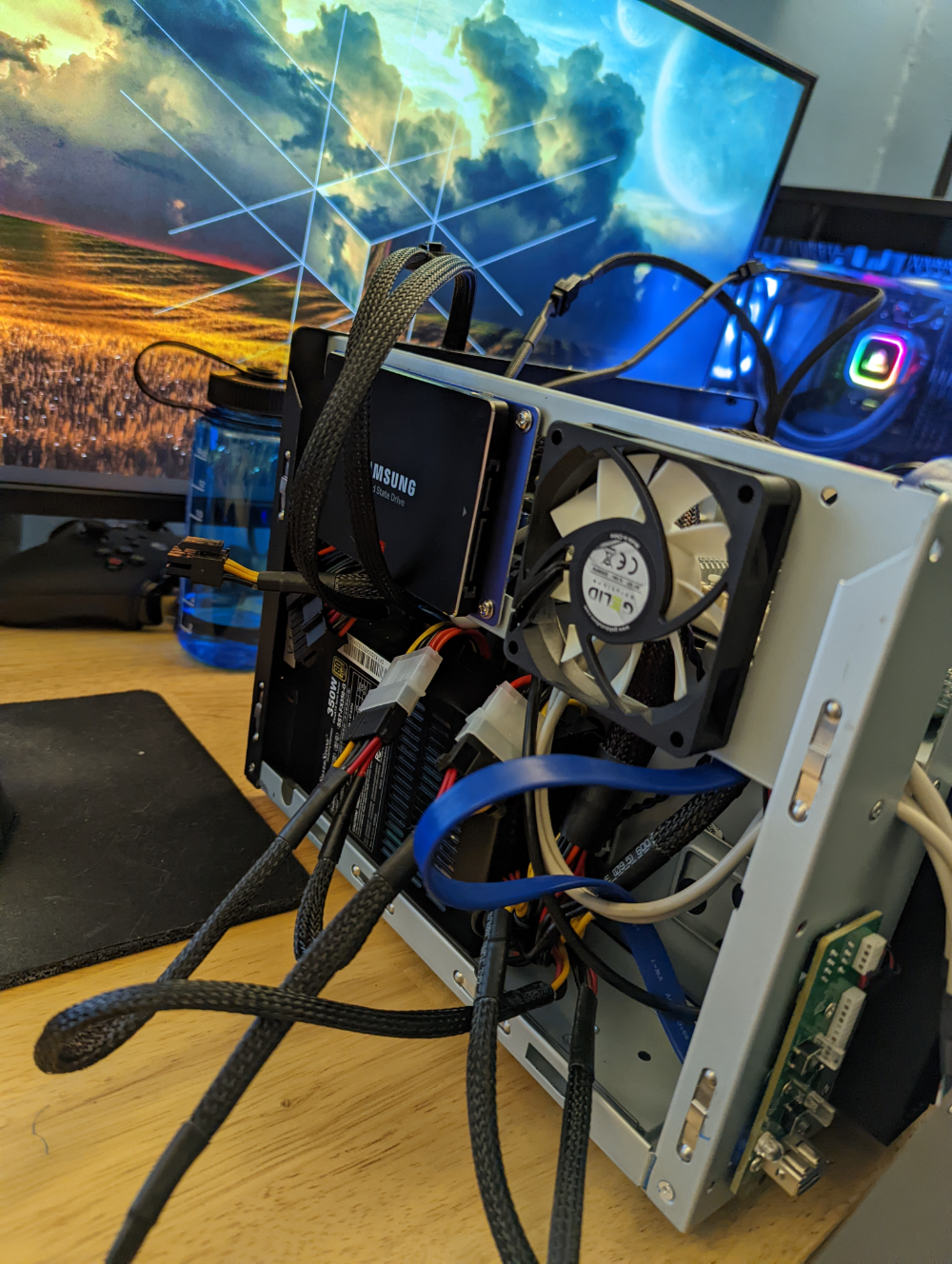 Building in the case was a pain in the ass. I read that you'll get cut on the sharp metal and it was true. I had some small cuts - it looked like I was playing with my cat when I was done.

I'm running TrueNAS 12 currently and it's doing just fine. The nvme is being used as a cache drive also.

The reviews for the PSU were mostly people bitching about the loud fan. The fan in this one is super quiet, so I have no idea what they're talking about. I guess it's people that have never heard an SFF fan before - it's honestly super quiet.