I moved all of my media on the site to my google cloud storage bucket and now everything is being served from files.trdwll.net instead of trdwll.com/media/. This will allow faster speeds when downloading any media and it's cached very strictly.

On the release of SteamBridge on the Unreal Marketplace, it got a ton of acquires very quickly. If only I were charging just $4.99. 😀 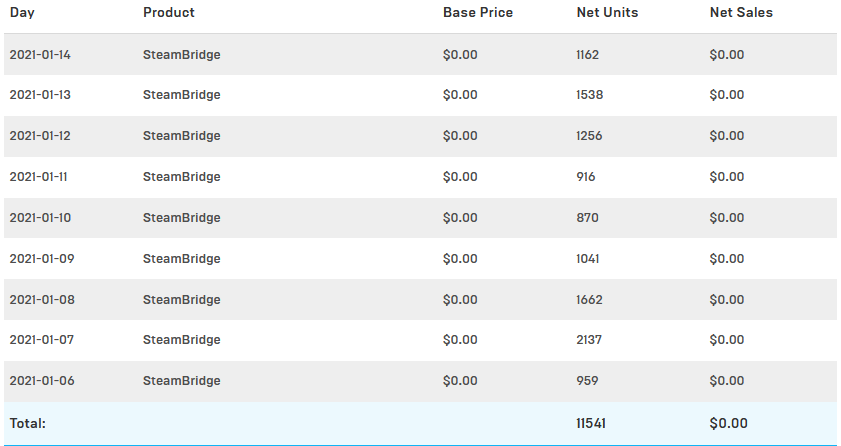