I worked on SteamBridge some this week. This work won't be pushed into a release for a while so don't get excited. 🙂 SteamBridge is also up to ~18.5k acquires. If only I charged $4.99. 😅

I started working on the async portion of SteamBridge and since I don't fully understand it's going to take some time to get working.

My friends Brandon and Dar grouped up with me on Saturday and played some Cold War zombies until my pc froze at round 87 and ended it for us. 😭 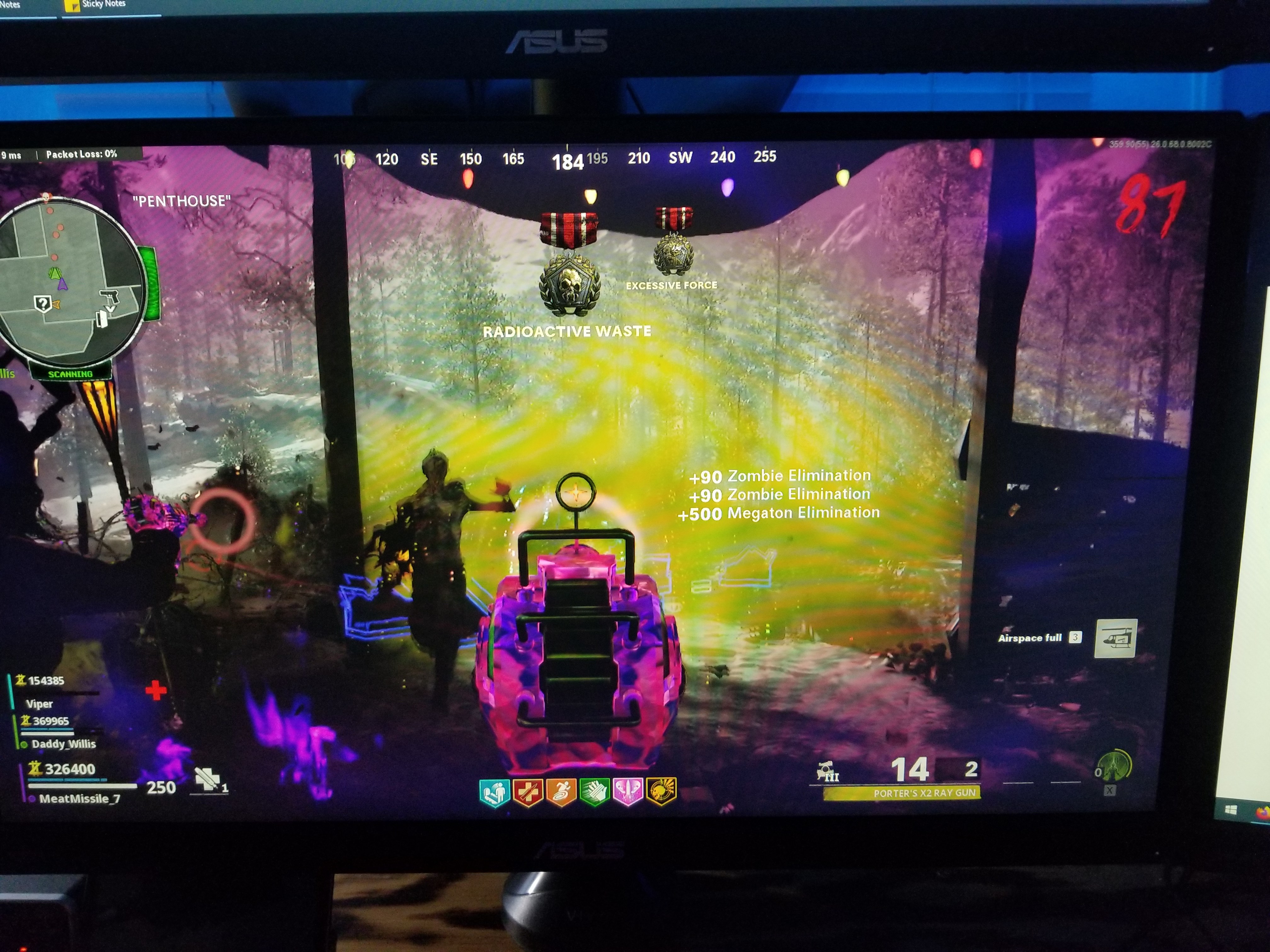 Our previous highest round was 61, but since I crashed and was host the new highest round didn't update. We'll get there again one day.

I even pushed some small updates to the website. I think the border around content looks much better.