Welp, I've written 52 of these posts now so that's a year's worth! I wish I would've stuck with it each week, but honestly, most of them would've been the same shit every week. Thanks for taking the time to read my blog.

This week I finished up phase 4 and started on phase 5. (I was stuck on a replication issue with GetOwner, but I ended up coming up with a different design for this system) Phase 5 is coming along well but will take I'm estimating a month.

I started laying out the design for a smaller personal project that I probably won't end up doing as I'm short on time, but it's fun to design new games. This new game is low poly art with some procgen elements - it's a tycoon game also. My main project is on hold for the time being as is most of my Unreal plugins.

I built a new desk also - I know I already said that in previous posts, but here it is now. It's an up-desk - built using an 8' (cut down to 6.5') butcherblock top with the VIVO White Electric Dual Motor Stand Up Desk Frame and a new monitor mount. 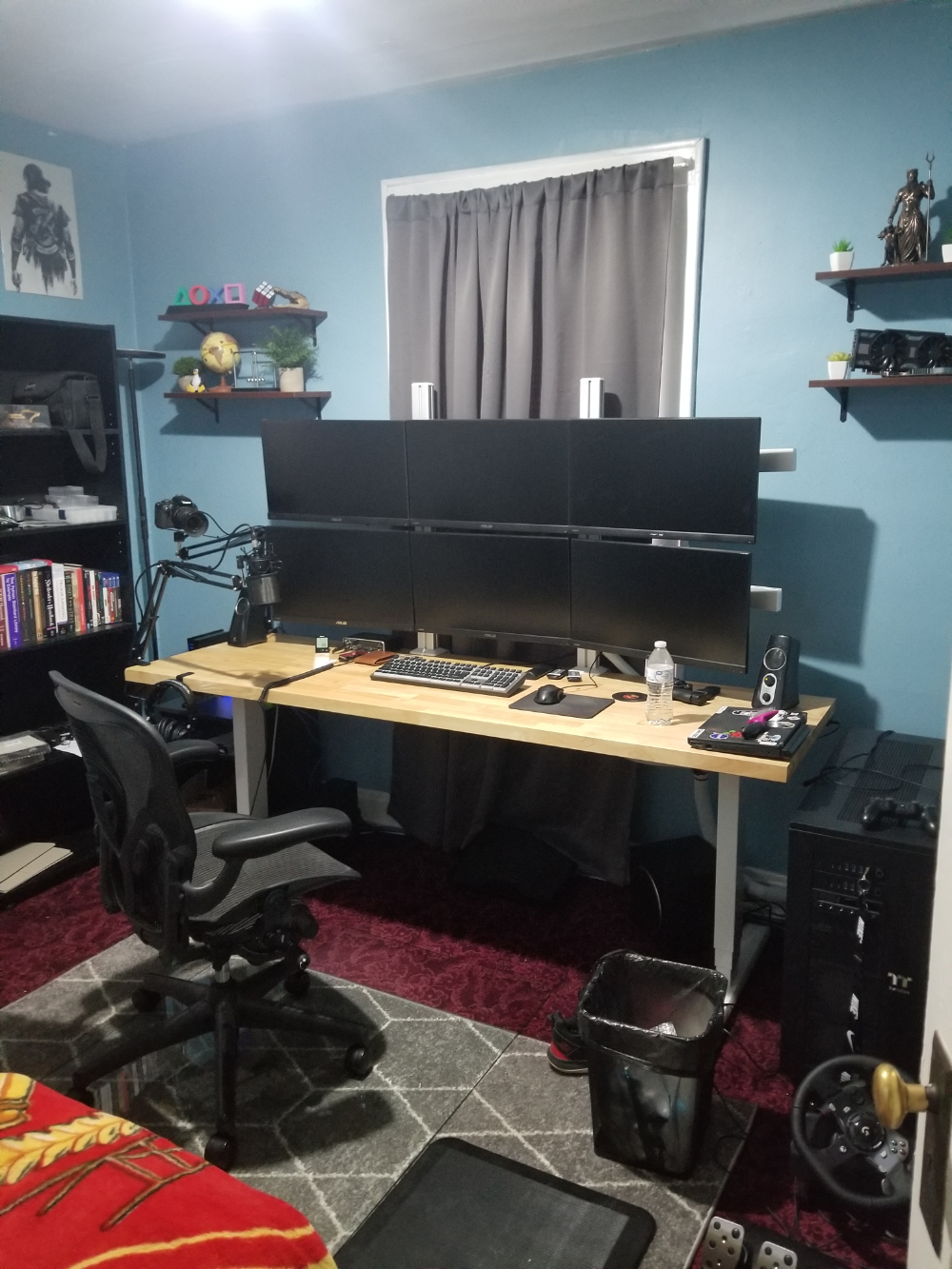