So uh hello. It's been a while since I've written a post. I'll start off with my new case... yes I made a mistake. I bought a new case the Enthoo Pro 2 and also built a small ITX system as a secondary workstation. 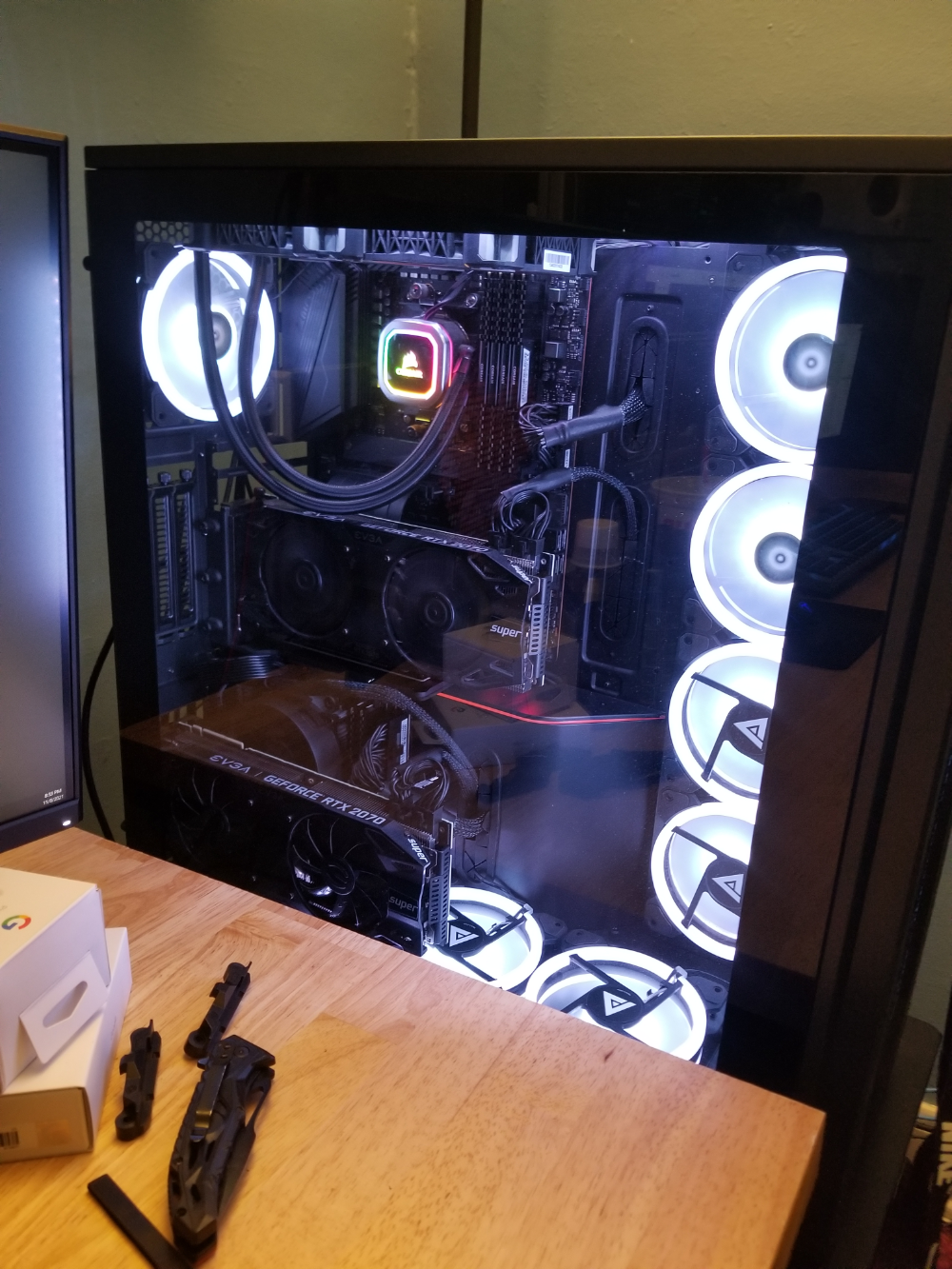 The case is awesome and I wish I would've got this instead of the W200 (it's just way too big of a case).

I've been working long hours putting together NMRiH2 stuff and have started on dedicated server support - I think this was announced? We announced our release date which is awesome! I'm so excited.